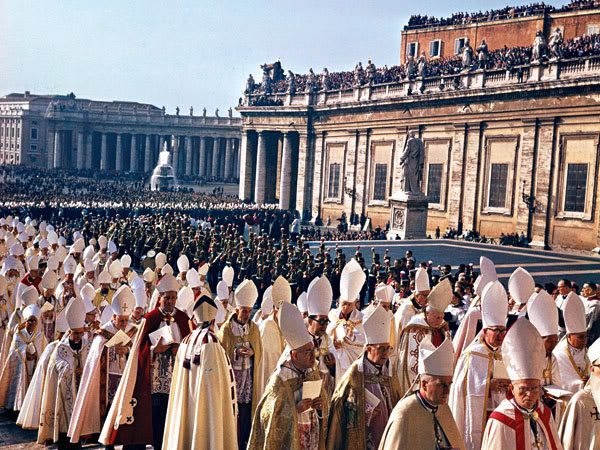 During October two important events take place in the Catholic Church.
1. The launch of "The Year of Faith" in which the Church will try to reinvigorate  faith among its members who have been badly hurt and disillusioned by recent scandals.

2. The 50th Anniversary of the Documents of Vatican II.  The Church has yet to fully capture the reforming spirit set out in Vatican II a half-century ago. Vatican II was the most significant moment in the history of the Church for centuries. For its time, it was radical and revolutionary and still is today. Proof of that is the very fact that we are still only coming to terms with the full implications of what the Council asks of us as Church today and to be honest we are struggling to deliver the model of Church suggested by the Council.
Subscribe
promo